Complete collection of Tahoma based one page adventures. Includes 13 point crawl locations with exploration rules, 10 factions to populate dungeons or other adventure locations, 12 dungeons that can be stocked with any enemy, and an assortment of setting information, towns, treasure, and player options.

This book is a collection of tools for running a modular sandbox adventure. Every single page was written and designed to be runnable as a standalone resource. This means you can use the entire book for your campaign or you can pick individual sections out and easily drop them into your game. The content is also designed with reusability in mind allowing you to restock locations on the map and dungeon encounters.

There are three chapters to this book covering a point crawl, factions, and dungeons. The point crawl has simple travel mechanics for a sandbox play experience and houses the factions and dungeons in the later chapters. The dungeons don't include monsters and are instead populated with encounters from the factions chapter allowing you to populate dungeons with whatever enemies you prefer. Finally the factions have simple encounters that are tied together and can be used to fill in any dungeon or just peppered into an adventure at any time.

This is a fairly large experiment for me and is based of Re-Running the Megadungeon by Justin Alexander which inspired me to try and write a modular mega dungeon that could be easily restocked and replayed. My play group isn't much for mega dungeons though and what I ended up with was a wilderness point crawl. Over the course of play testing this campaign I learned a lot and honed the idea into this book. 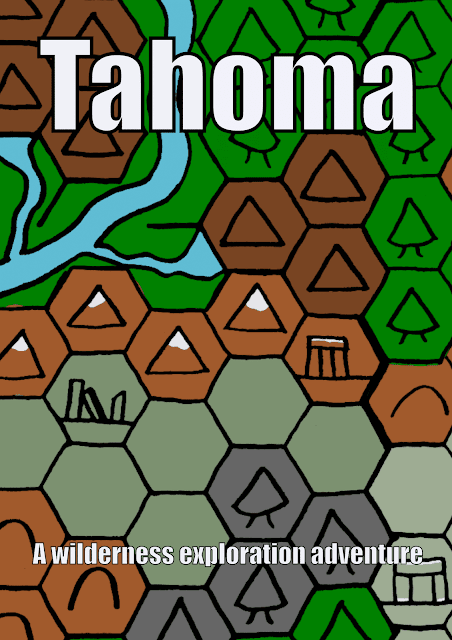 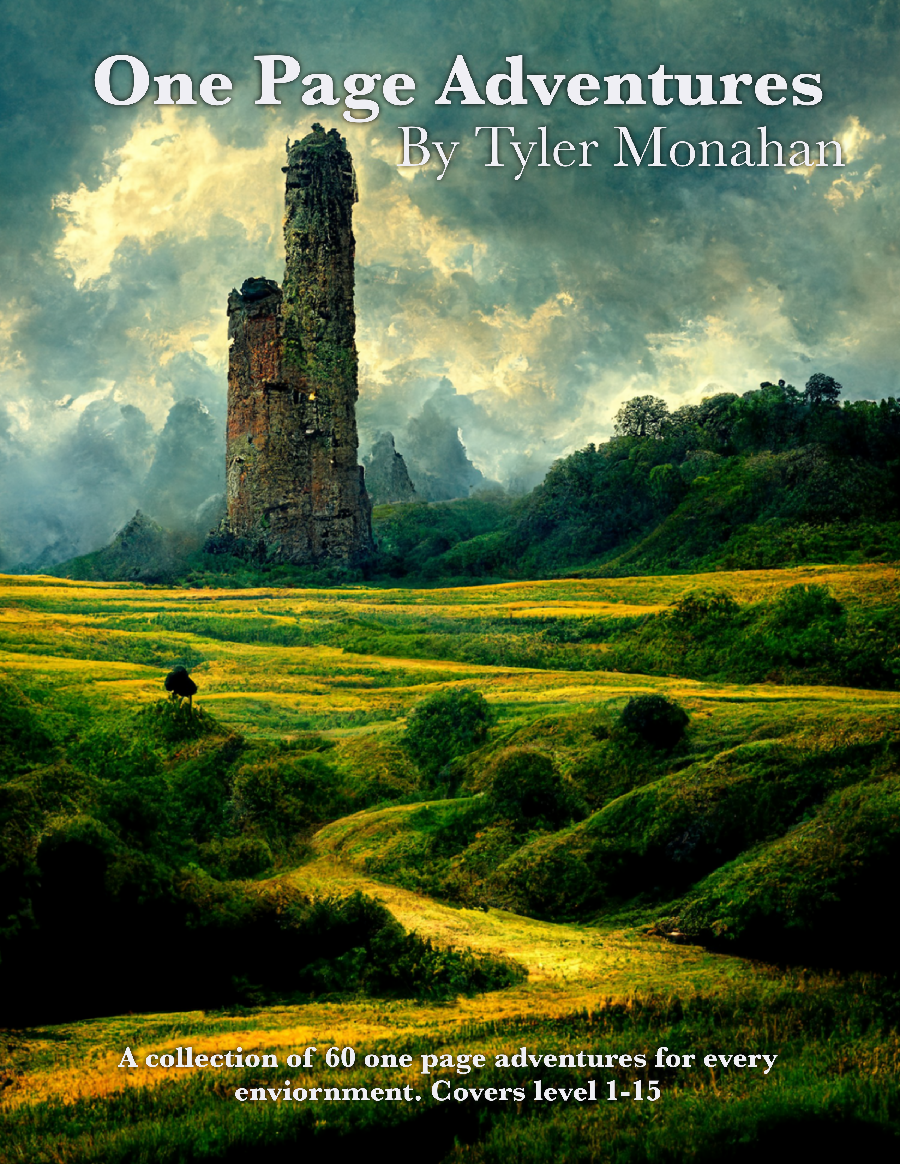 The first month on the dungeon23 challenge is done and I am super happy with the results. Each week consists of its own one page dungeon and... 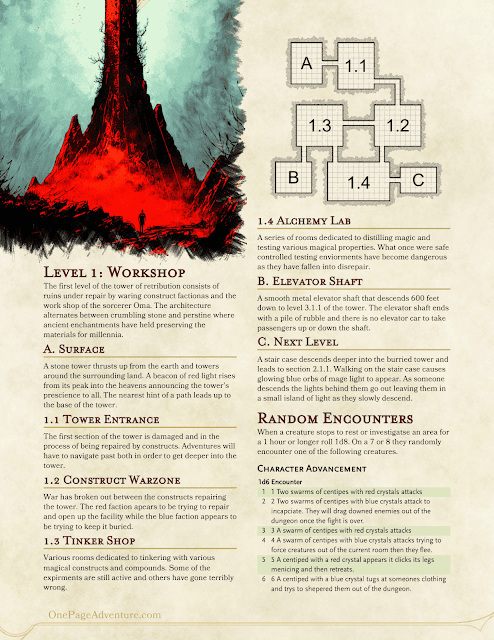